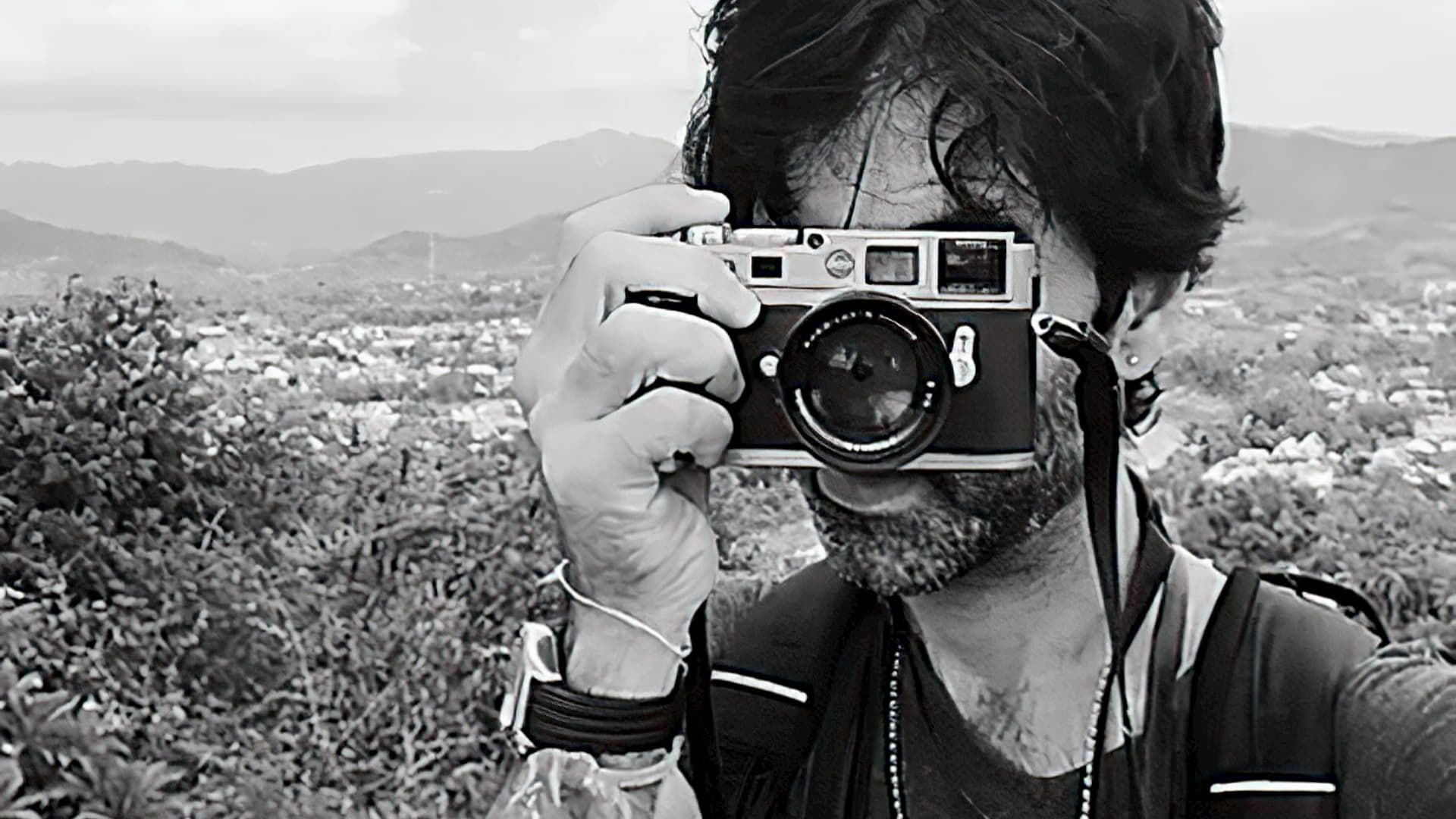 Growing up in Puerto Rico, Luis spent his youth in the projection room of his grandparent’s small art house movie theater where he not only developed the skills to operate the equipment, but also earned an appreciation for independent cinema.

While studying at the University of Puerto Rico, he shot his first success, a 35mm black-and-white silent short that earned a finalist position at the Venice Film Festival. He has brought his powerful cinematic signature to projects for Wieden+Kennedy, BBH, Saatchi & Saatchi, BBDO New York, TBWA Toronto and more. He has worked on telling stories for brands such as Volkswagen, Nike, Mercedes, Bud Light, Ikea, McDonalds, Chrysler and Axe to name a few.

Luis now splits his time between his native Puerto Rico and New York.