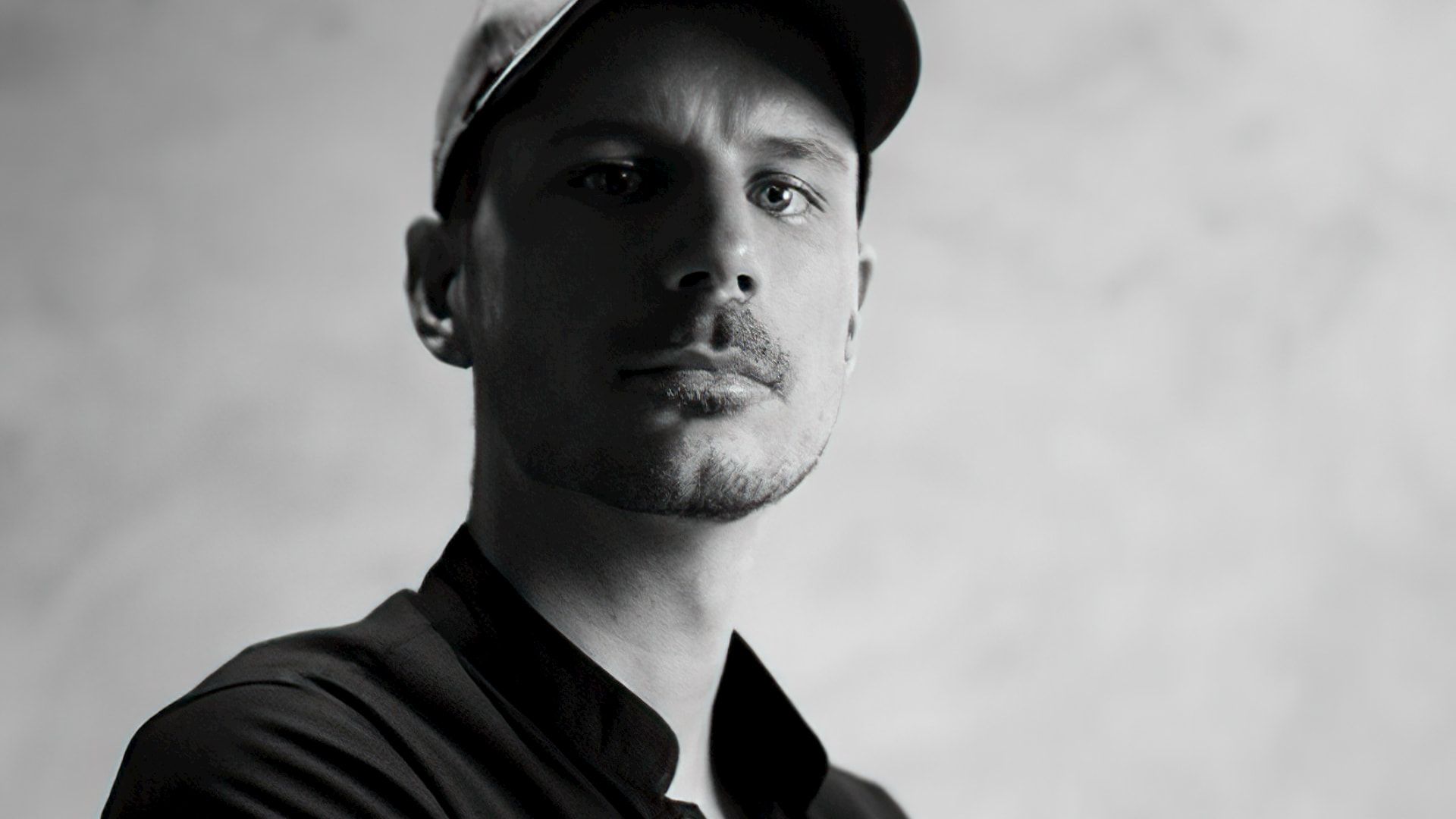 After getting his start in the gaming world in France, Julien moved to Bangkok, Thailand to pursue a career in VFX. He did visual effects for several award winning short films, music videos and commercials and quickly evolved into a storyteller where he started directing his own projects.

He is a unique blend of creative and technical genius, comfortable in the virtual space and confident behind the camera. His clients include Sony, Toyota, Mazda, Virgin Records, Dunhill and Lexus. He obtained a masters in digital directing from the SupInfoCom School.